How to Take Care of Radical Feminism
Art criticism, history and theory, curatorial issues, feminist stories, gender imbalance, politics of display, voicing opposition.
(Editions Angela Marzullo and HEAD-Geneva)
This Fascicoletto Speciale is the result of several project moments. It starts with the recording of the conversation between three women (Dora Stiefelmeyer, Anna Cesteli Guidi and Angela Marzullo) that took place in Rome at the RAM (www.radioartemobile.it) in September 2015.
The audiotape was then exhibited at the Sviluppo Parallelo exhibition at the Kunstmuseum Lucerne from 31 October 2015 to 31 October 2016 simultaneously; we could podcaster it on the RAM site. In 2017, during a workshop, Angela Marzullo integrated it into her proposal Coming out feminist. She takes the conversation with Dora Stiefelmeier and Anna Cesteli Guidi as a work base. A transcription was made during the workshop taking care to respect the orality of the moment and thus placing itself in a feminist tradition of oral history. This first transcription was the subject of a dialectical discussion between the participants in the conversation. So we read here a second version that tends to scripturally with a more formal tone. It probably gains in readability. 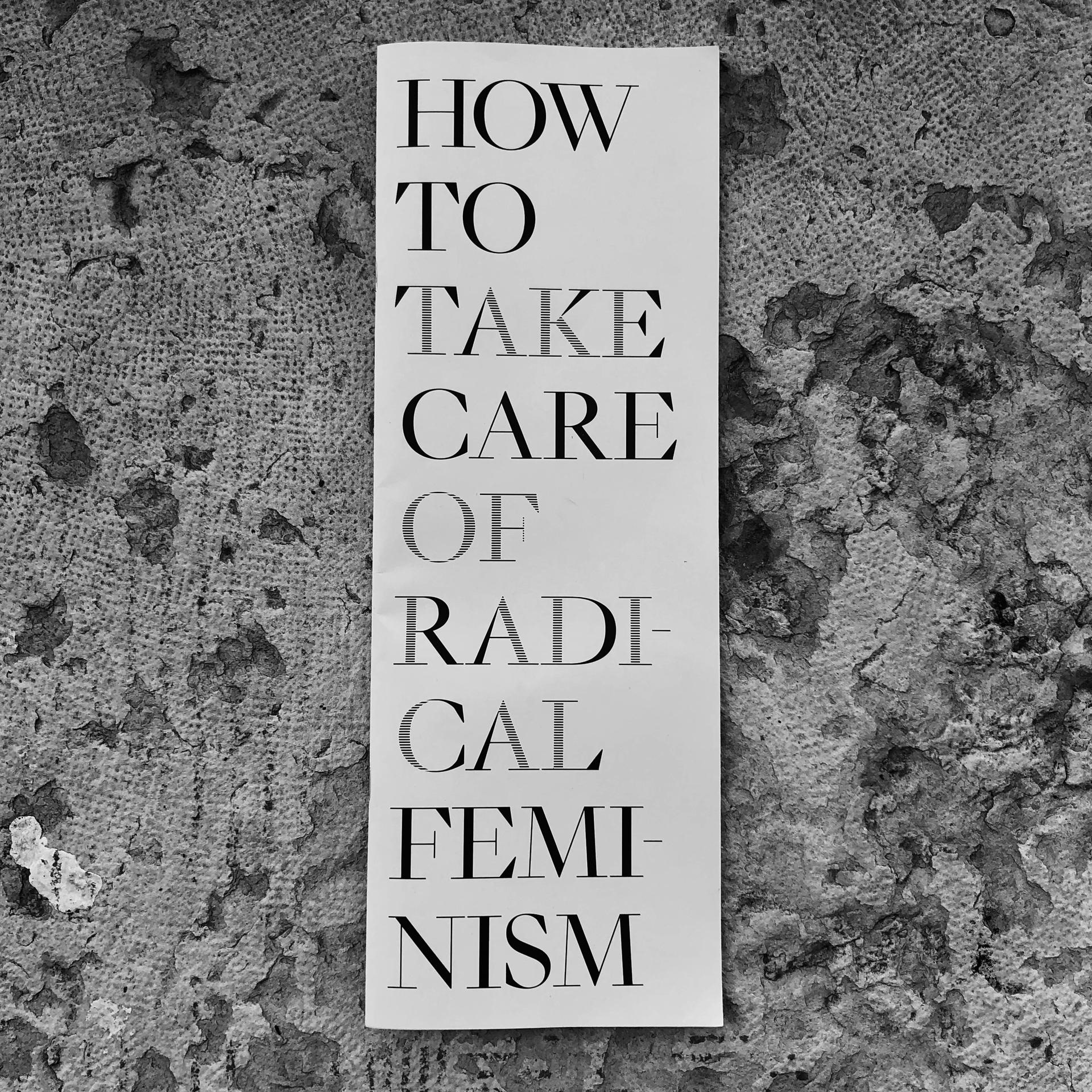 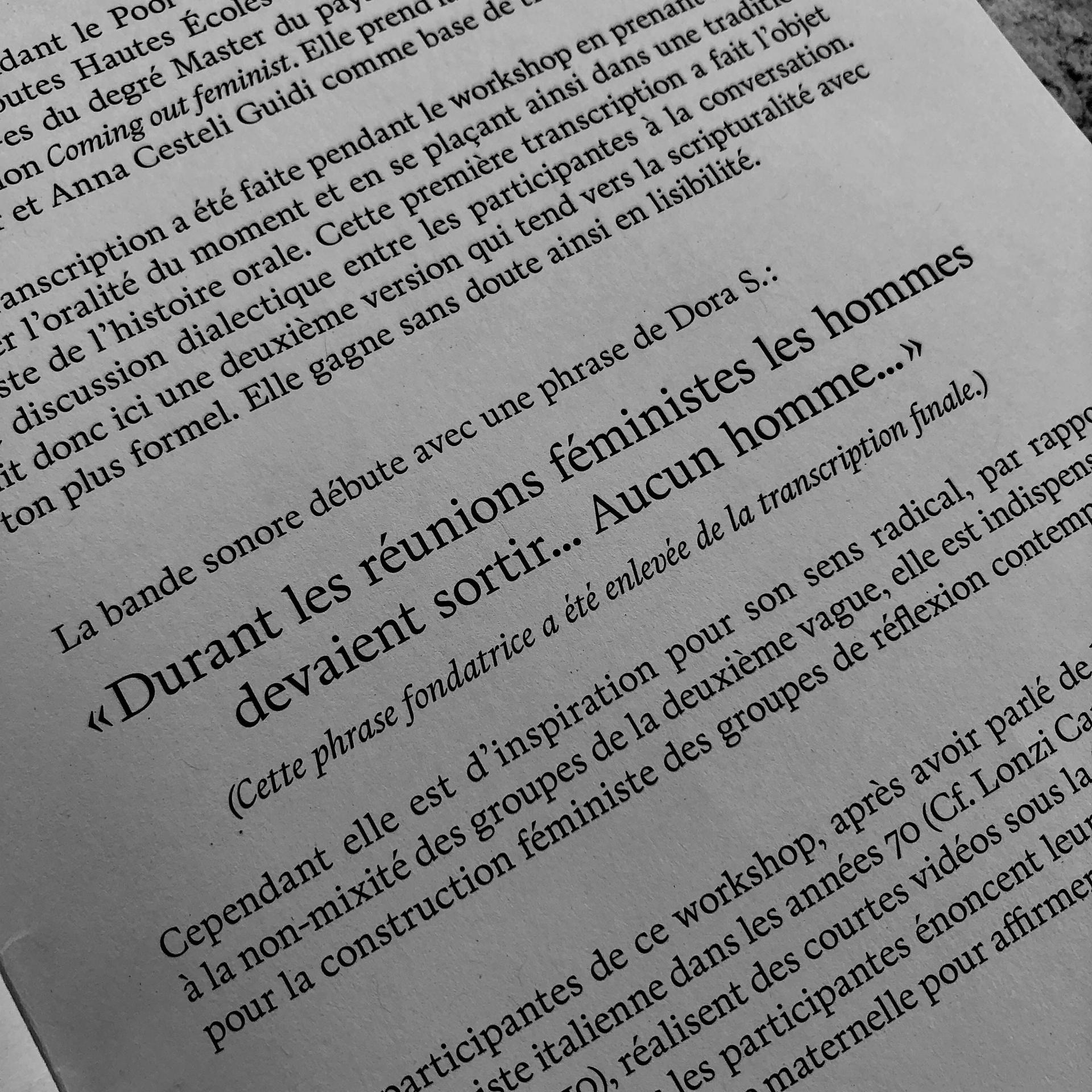 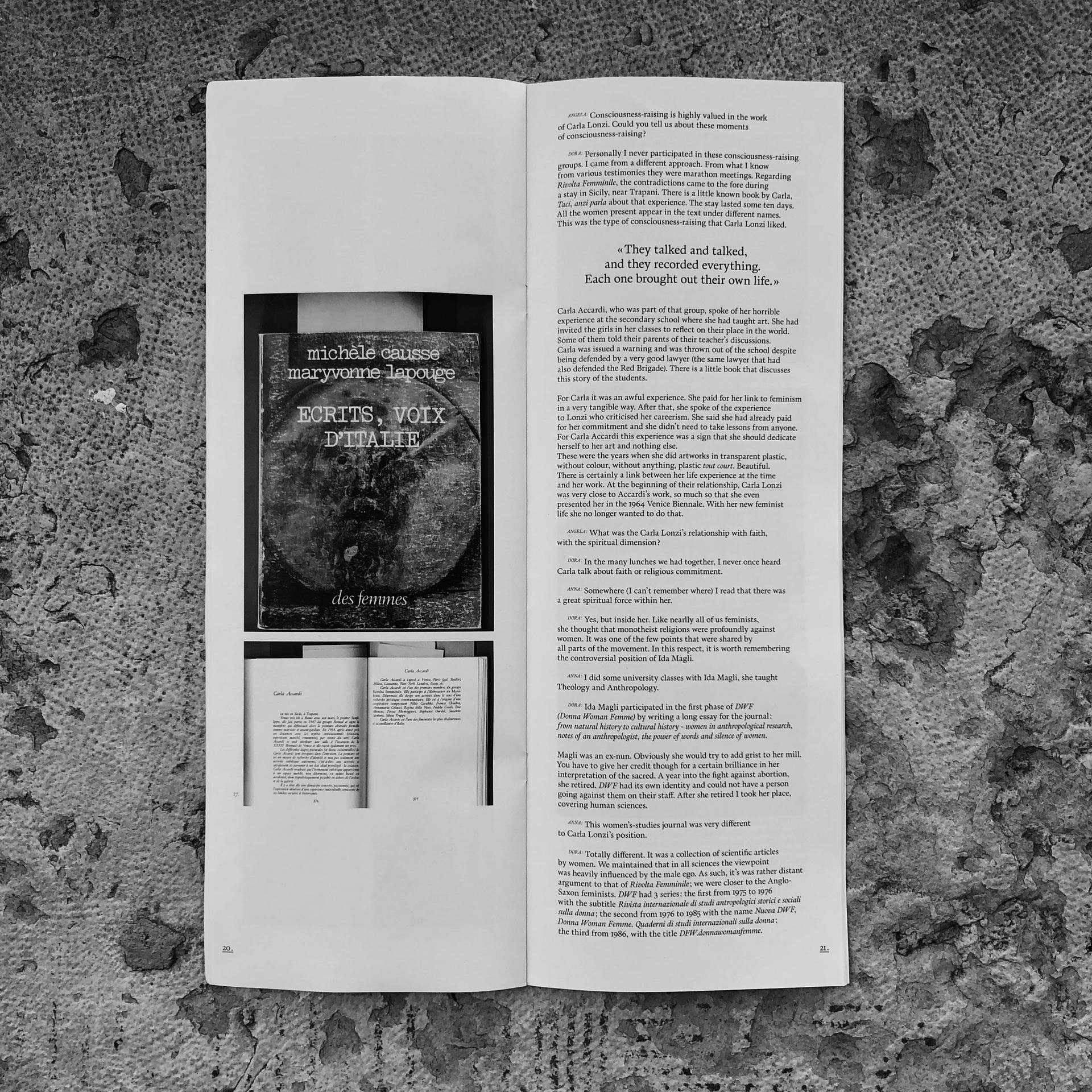 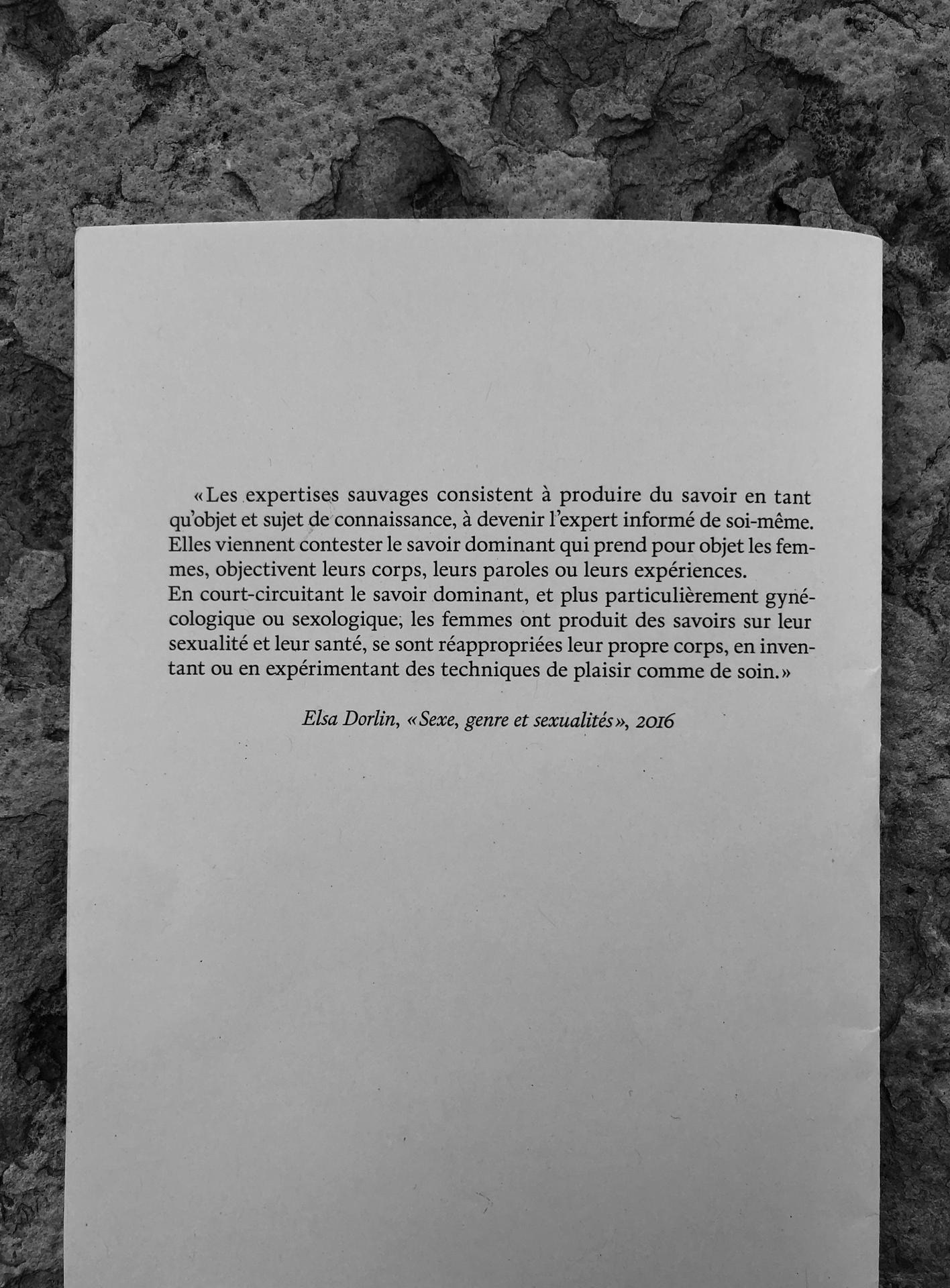