Bureau de Crise
Bureau de Crise is a research network of artists, engineers, and psychologists who map out privacy issues in our digital society governed by the opaque laws of "surveillance capitalism" and aim to cultivate a sense of autonomy based on aspirations for both individual and collective freedom and act collectively on self-empowerment. Bureau de Crise intends to contribute to a moral center of critical thinking and autonomous actions. Since privacy and security are now mostly a luxury privilege for the more educated elite, we want to make privacy accessible and visible for everyone, to end the vast asymmetries of knowledge institutionalized by the private surveillance capital.
​Surveillance capitalism operative systems constitute a direct assault on human rights (privacy), human autonomy and on our decision rights, as well as on the notion of individual sovereignty. 'Chilling effects’ (i.e. behavioural changes), induced by strong social norms that lead to self-policing and self-censorship, have a direct impact on both our subjectivities and on our democracies. We are claiming for the right of human invisibility and are collaborating in the art and science of hiding. Thus, Bureau de Crise aims to contribute to the creation of a culture of digital privacy, in hacking the current general lack of knowledge as well as the actual dominant ‘inevitability’ propaganda.
​Our artistic practice aims to empower people's knowledge in protecting its data from the dark mechanisms of data/behavior commodification. We feel the need to invent new kinds of cultural institutions, shaped by critical communities working on strategies of resistance against these architectures of oppression and techniques of cognitive and psychological captures secretly designed to alienate and make profits on remote-controlled and psycho-civilized populations.
​Finally, we aim to address the needs for a new set of regulations, legal safeguards and ethical limits that are meant to interrupt these specific mechanisms and to limit data collection and misuse.
—
https://www.bureaudecrise.org 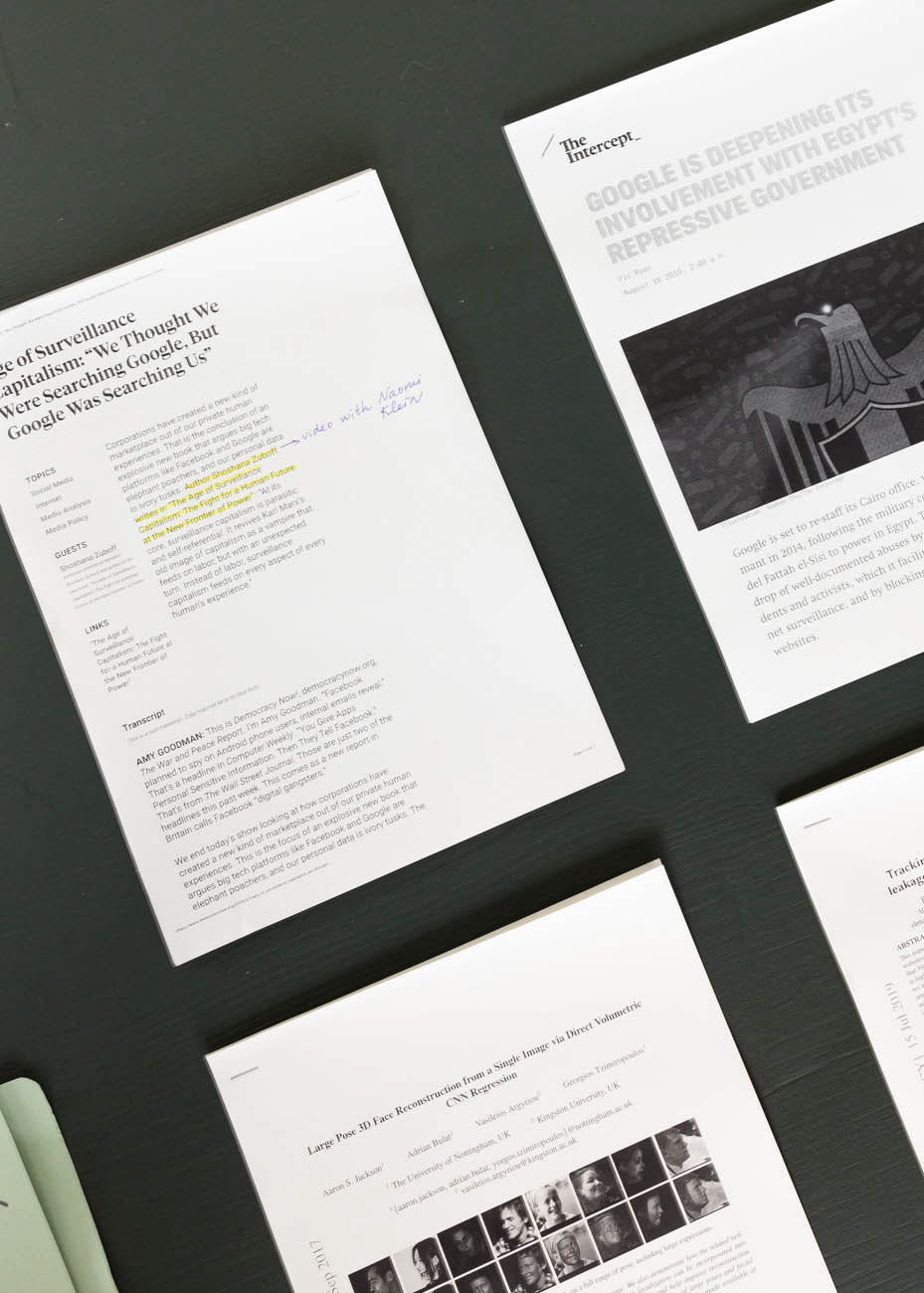 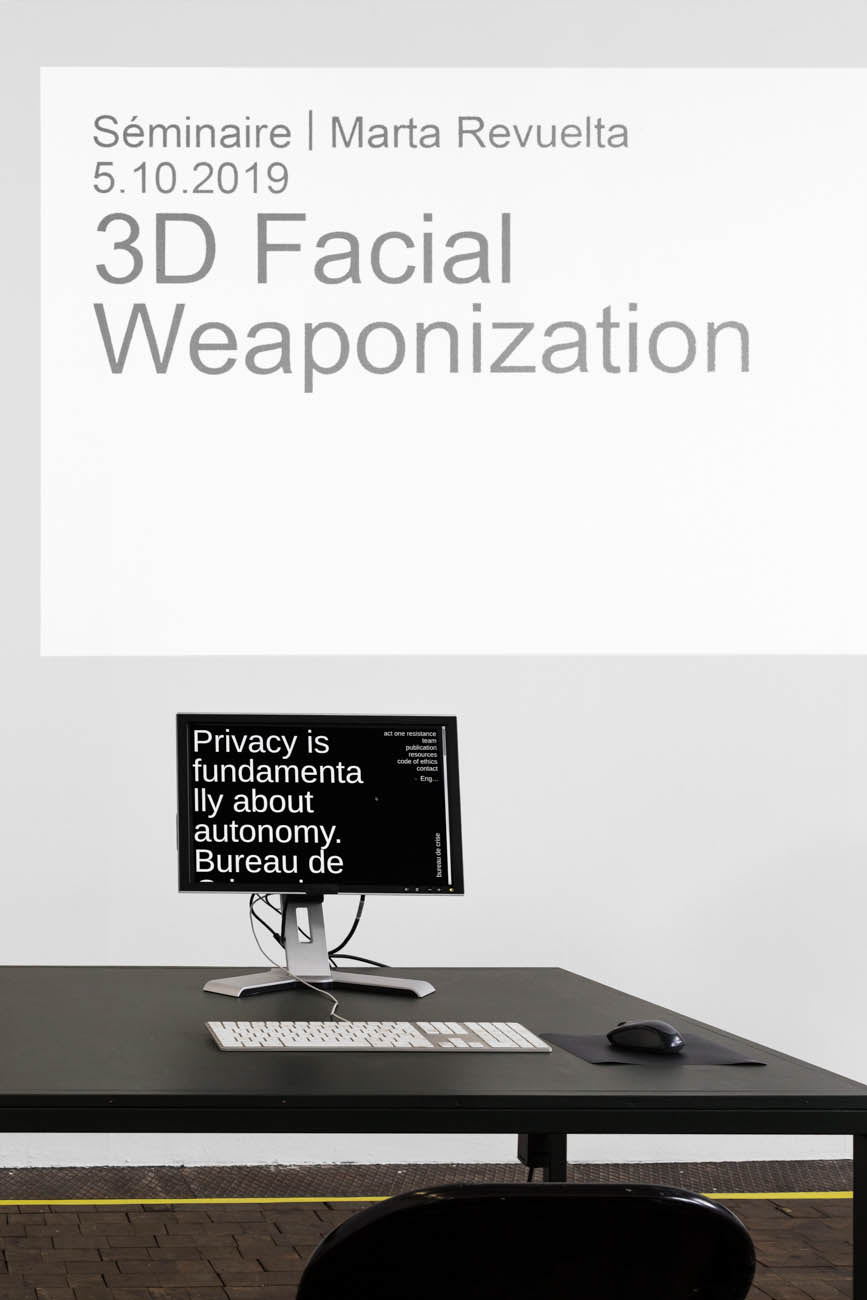