16 Dexter
Intervention in public space
If we would see modernism as a building, it would be a worn-down car-factory in Detroit; hauntingly beautiful, yet obsolete. Now what to do with it; dismantle, reconstruct... or revive it ? [...] Detroit now lives in a frenzy of building, bulldozing, and speculation. This renaissance prompts creatives to think intelligibly and carefully about the type of city Detroit wants to become. We'd like to apply the Detroit renaissance as a possible template for exploring the potential of design after decay.  — GDA Summer Sessions
"To succeed in doing something in Detroit that really makes sense, the first thing to do is nothing. Except listen to the people who know the city and live it." — Detour in Detroit, Francesca Berardi 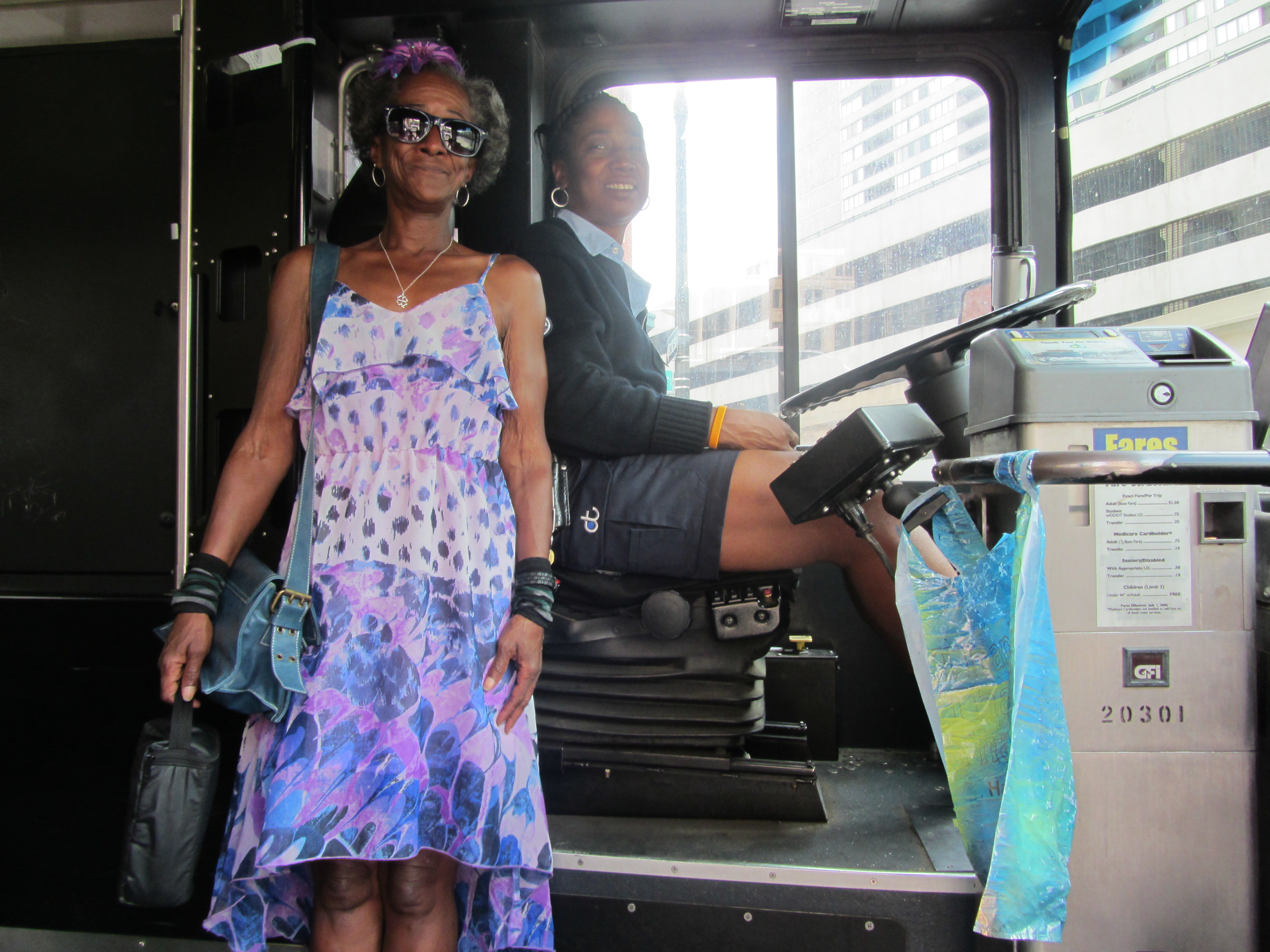 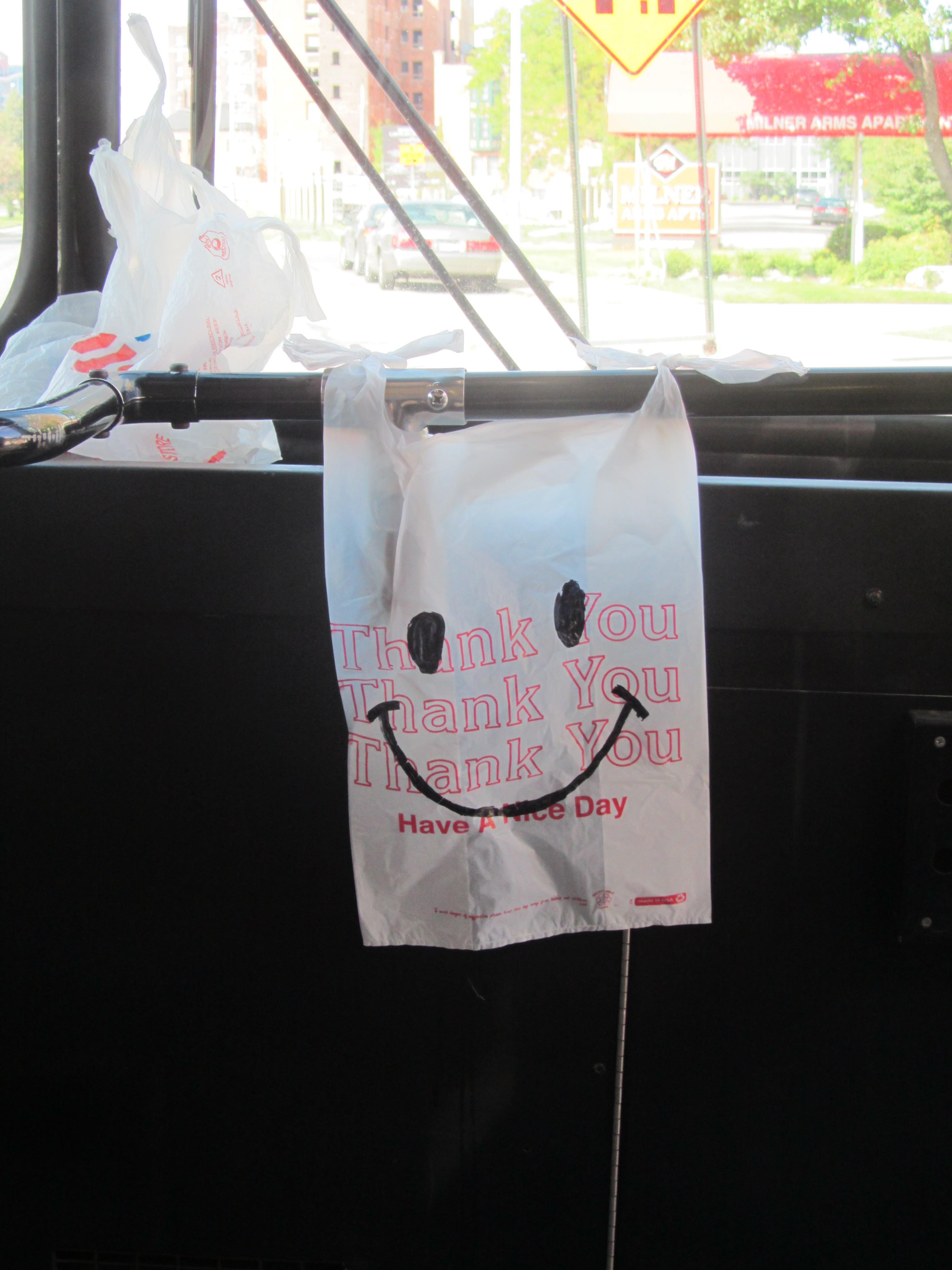 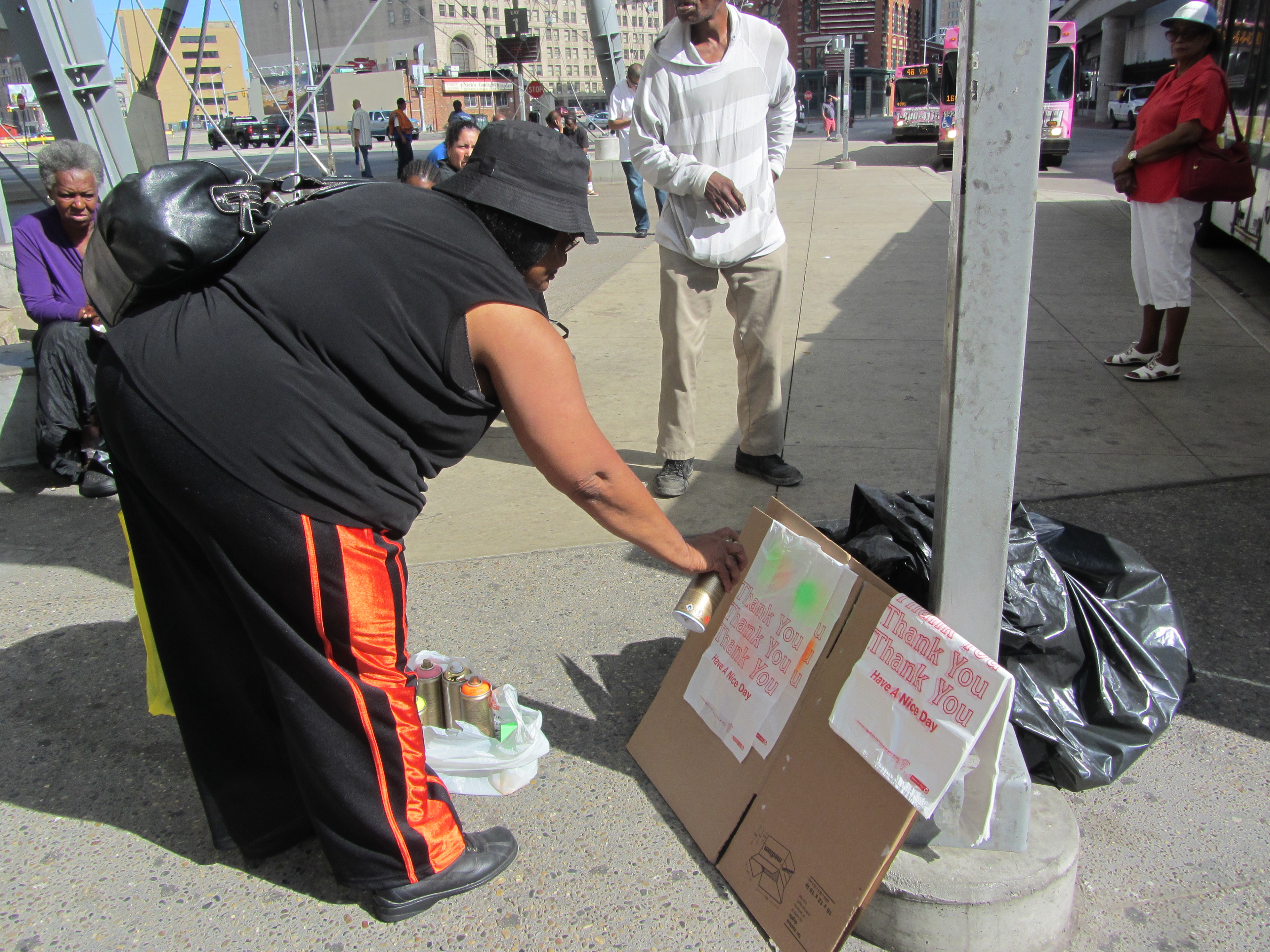 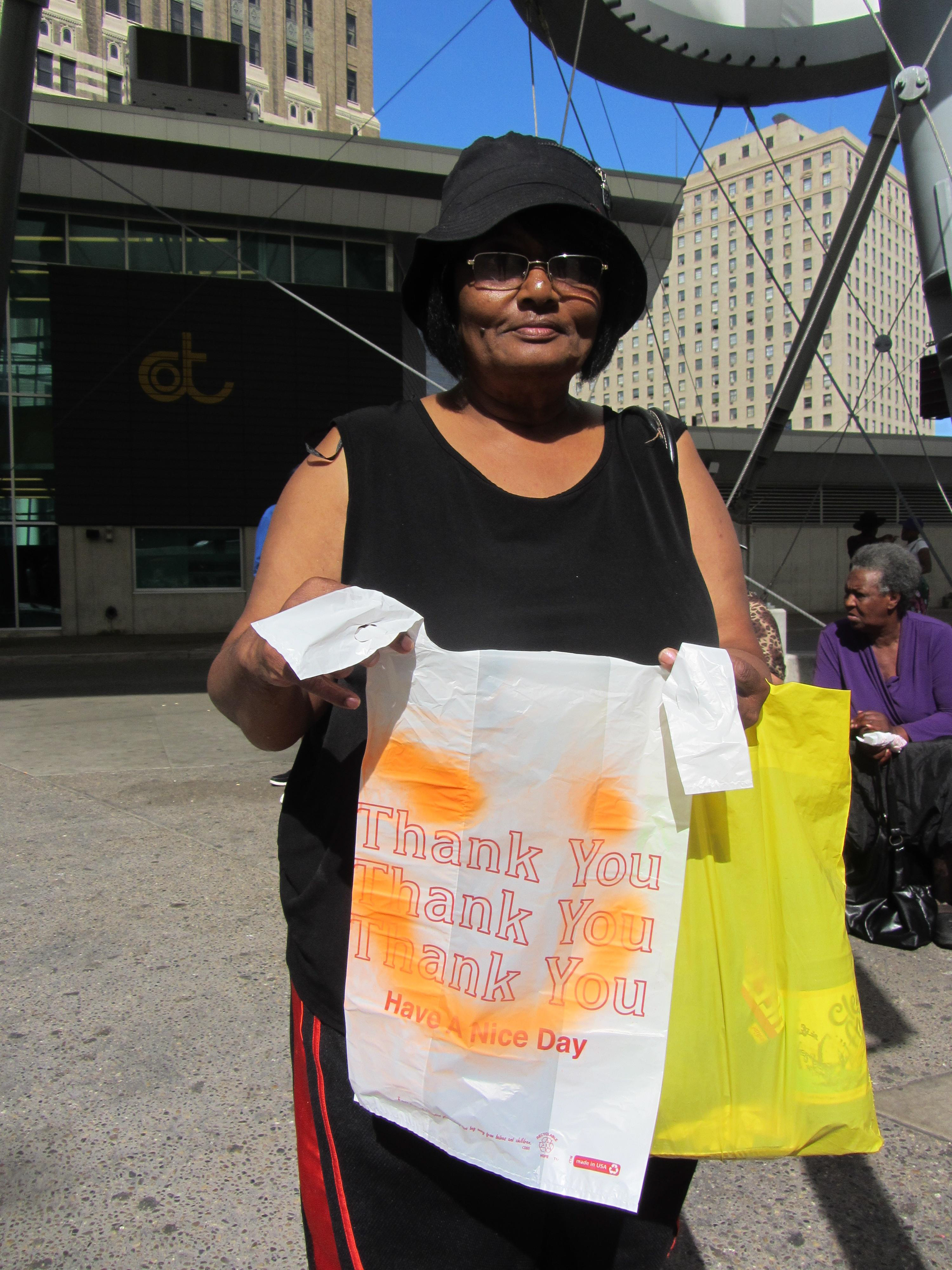 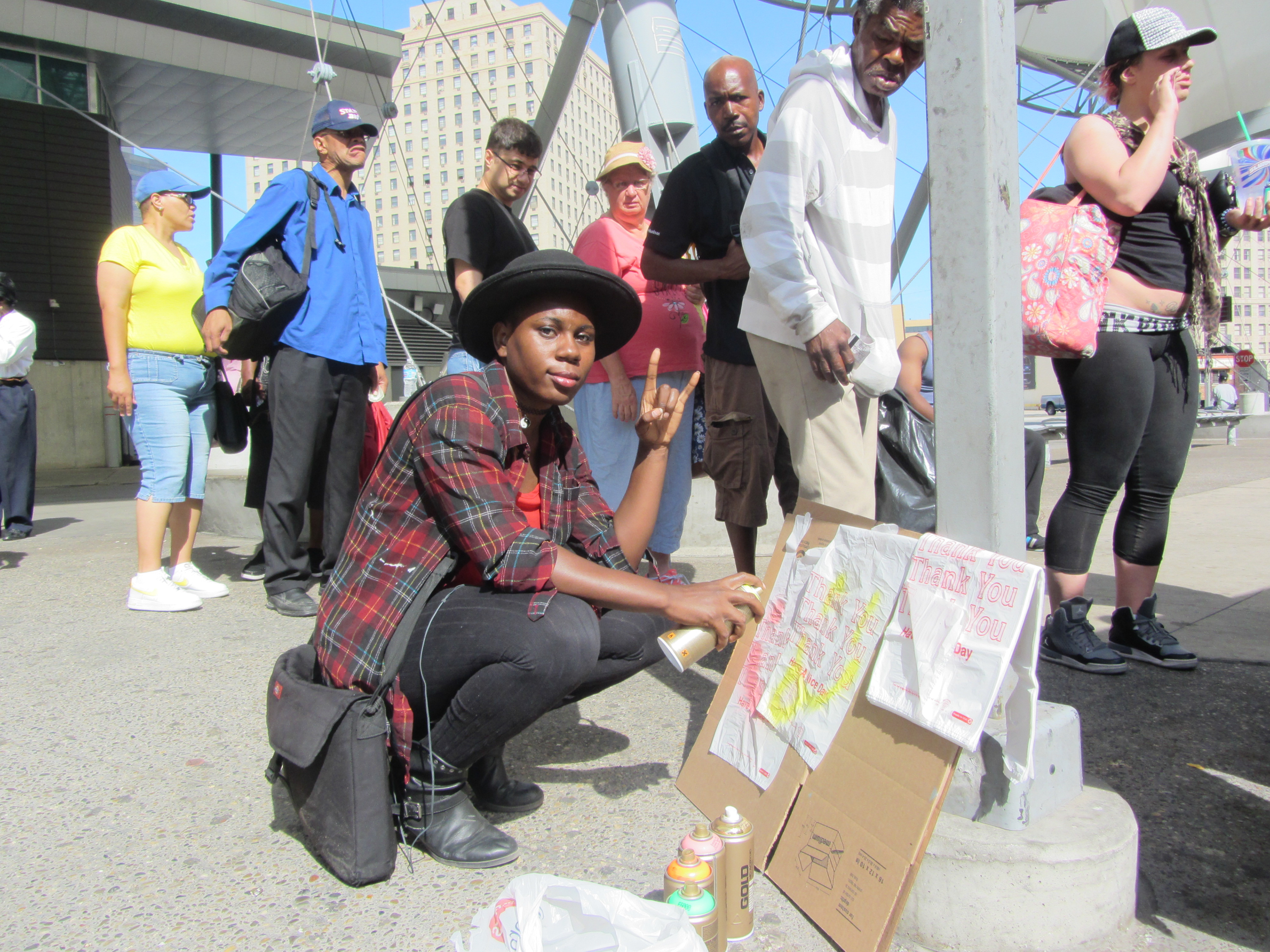 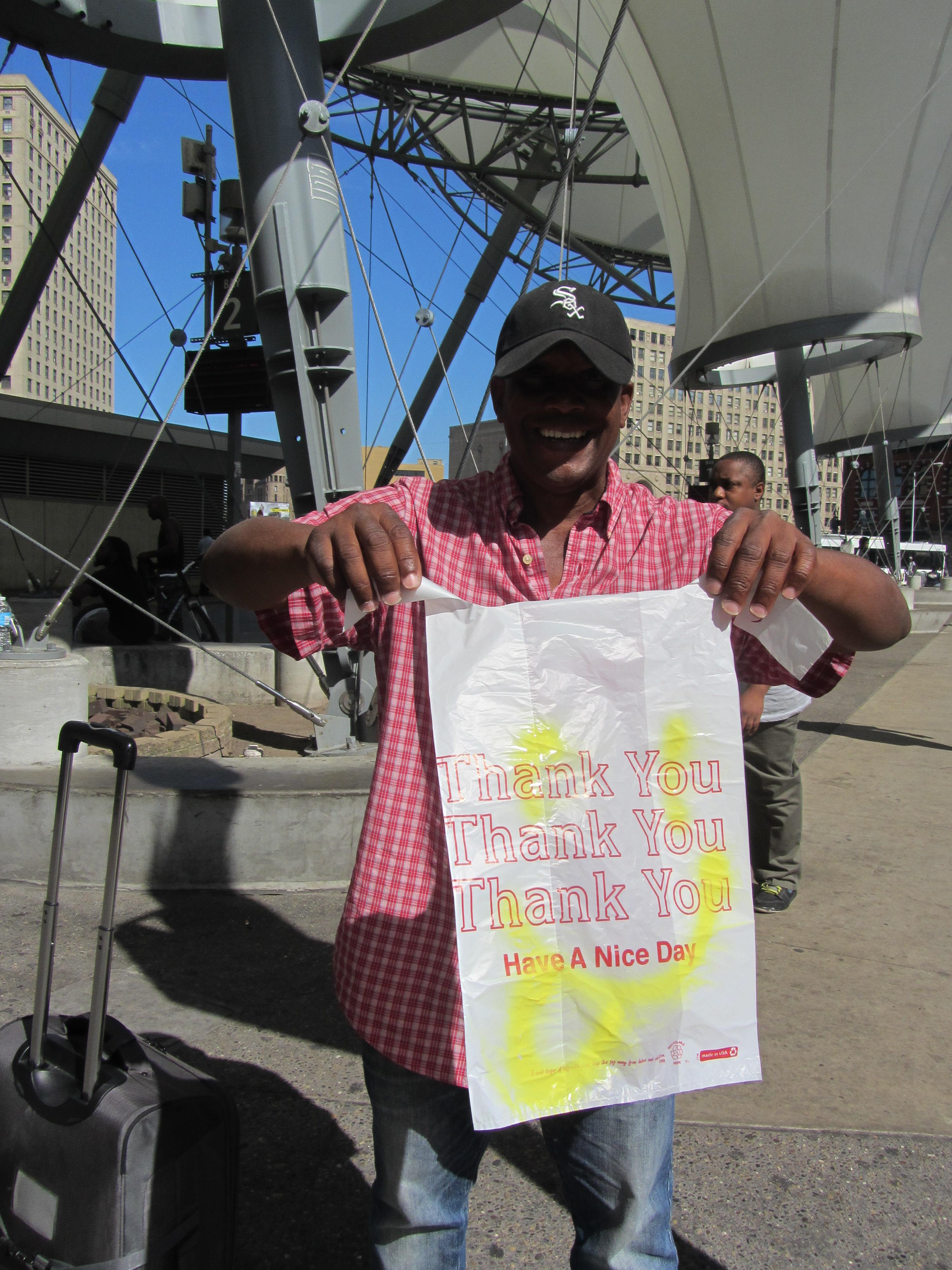 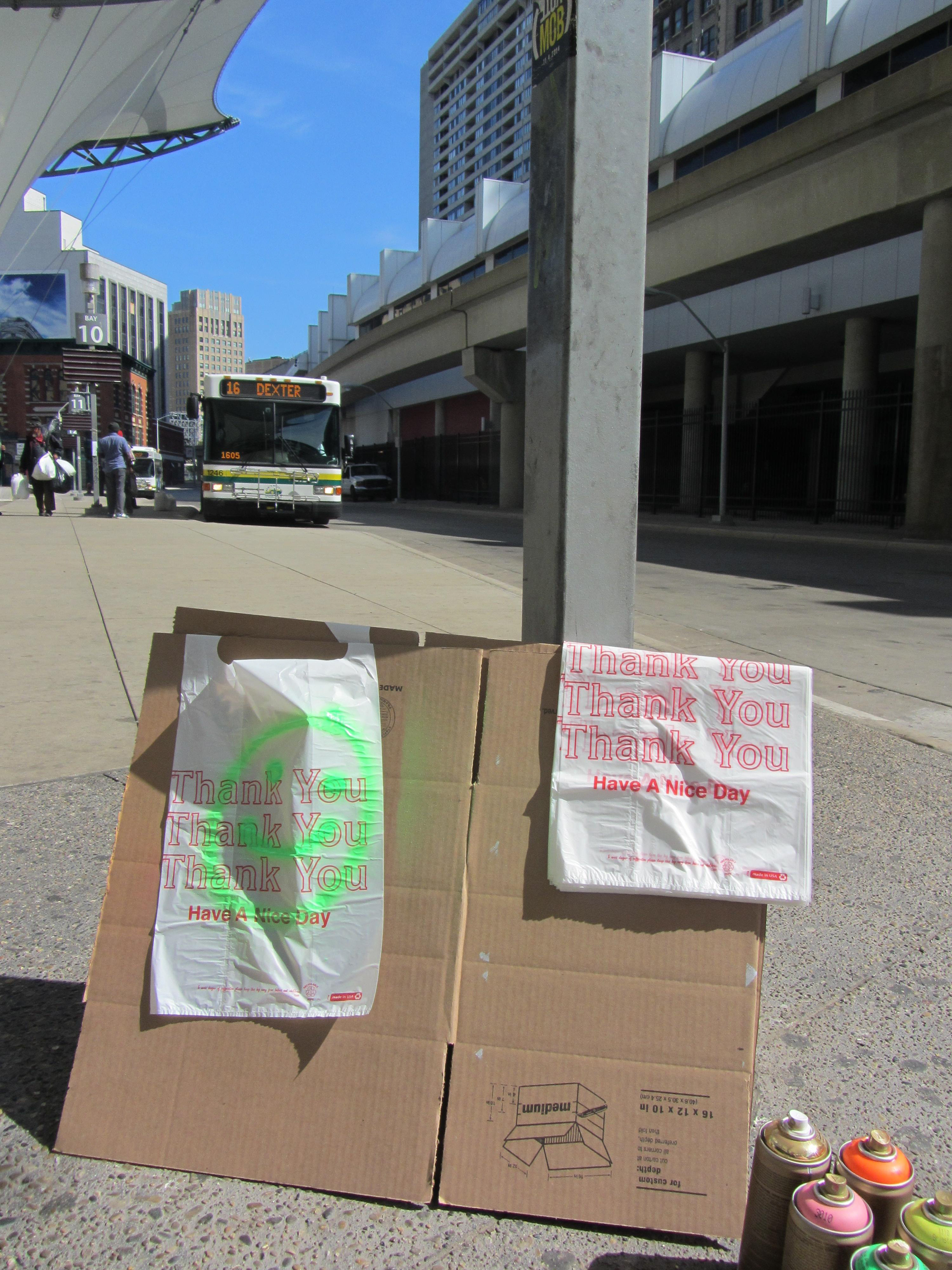 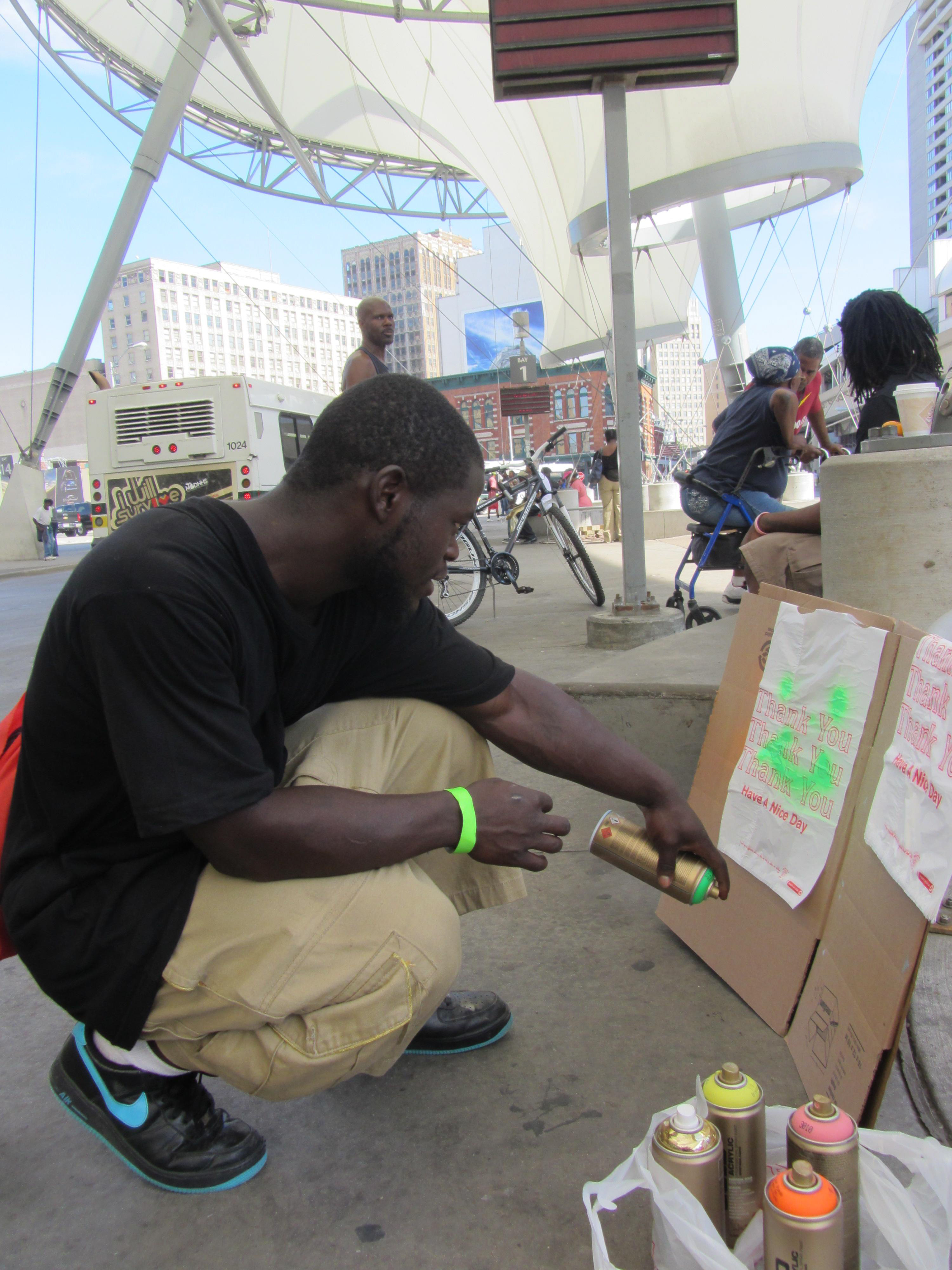 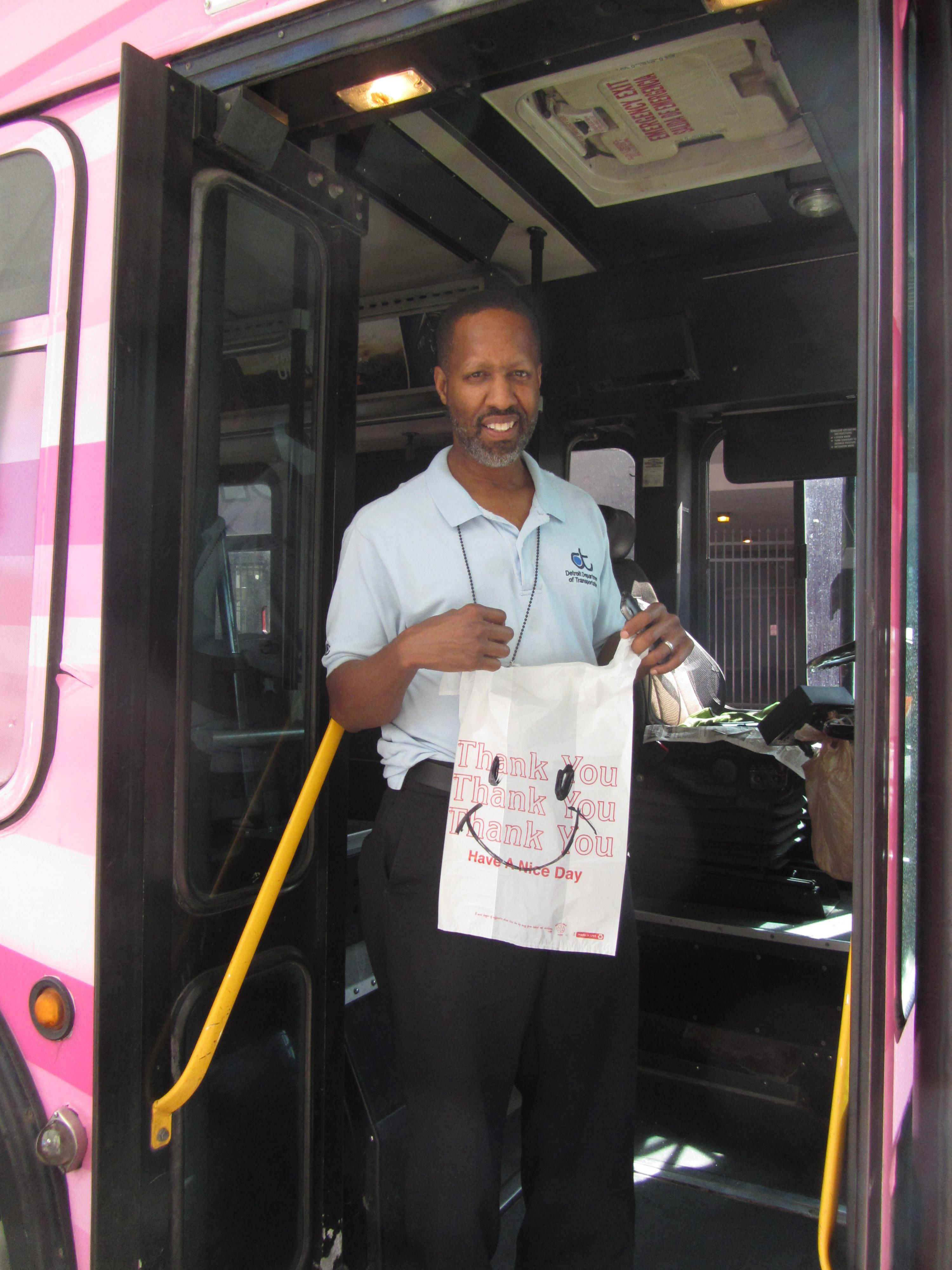 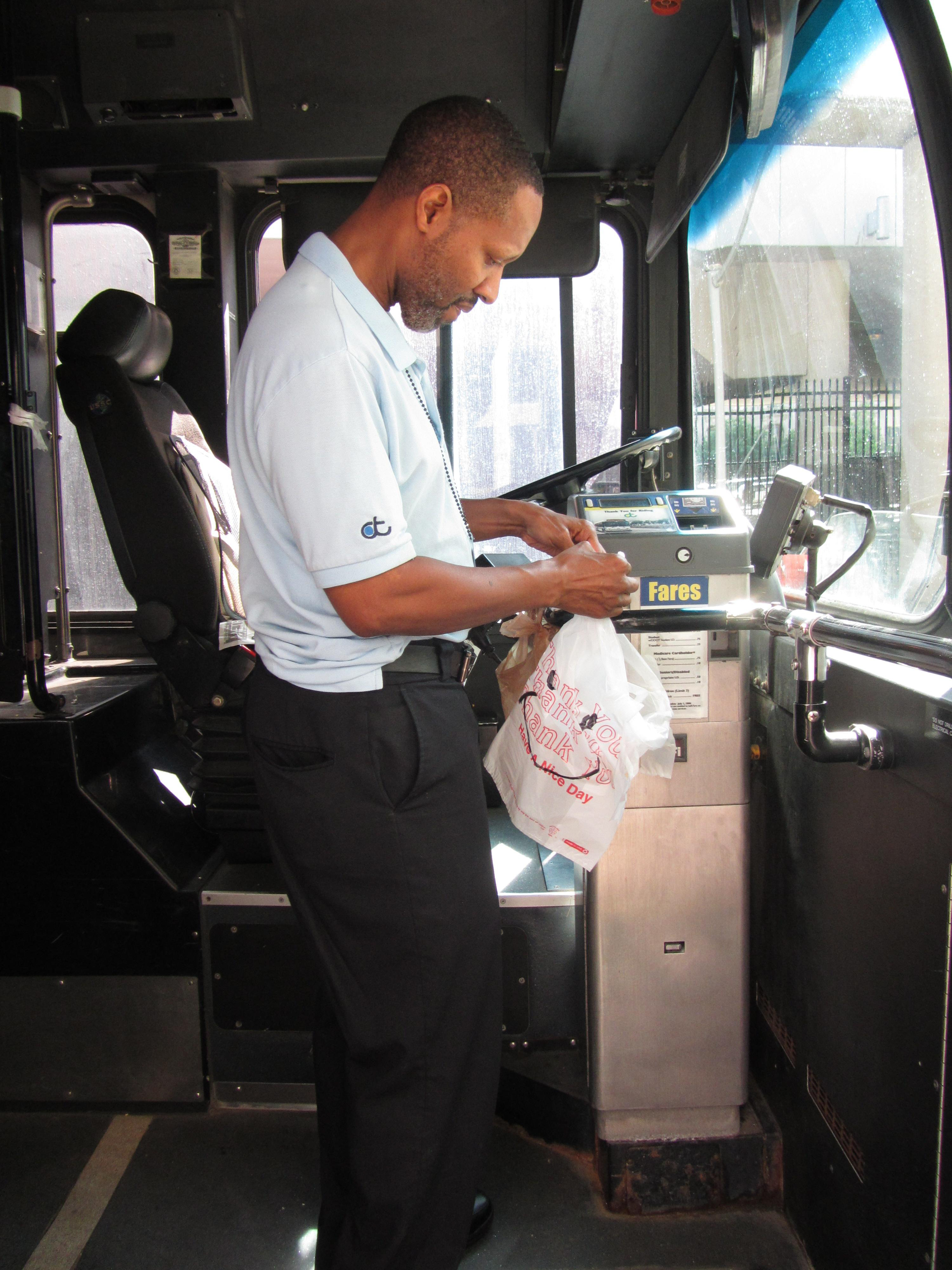 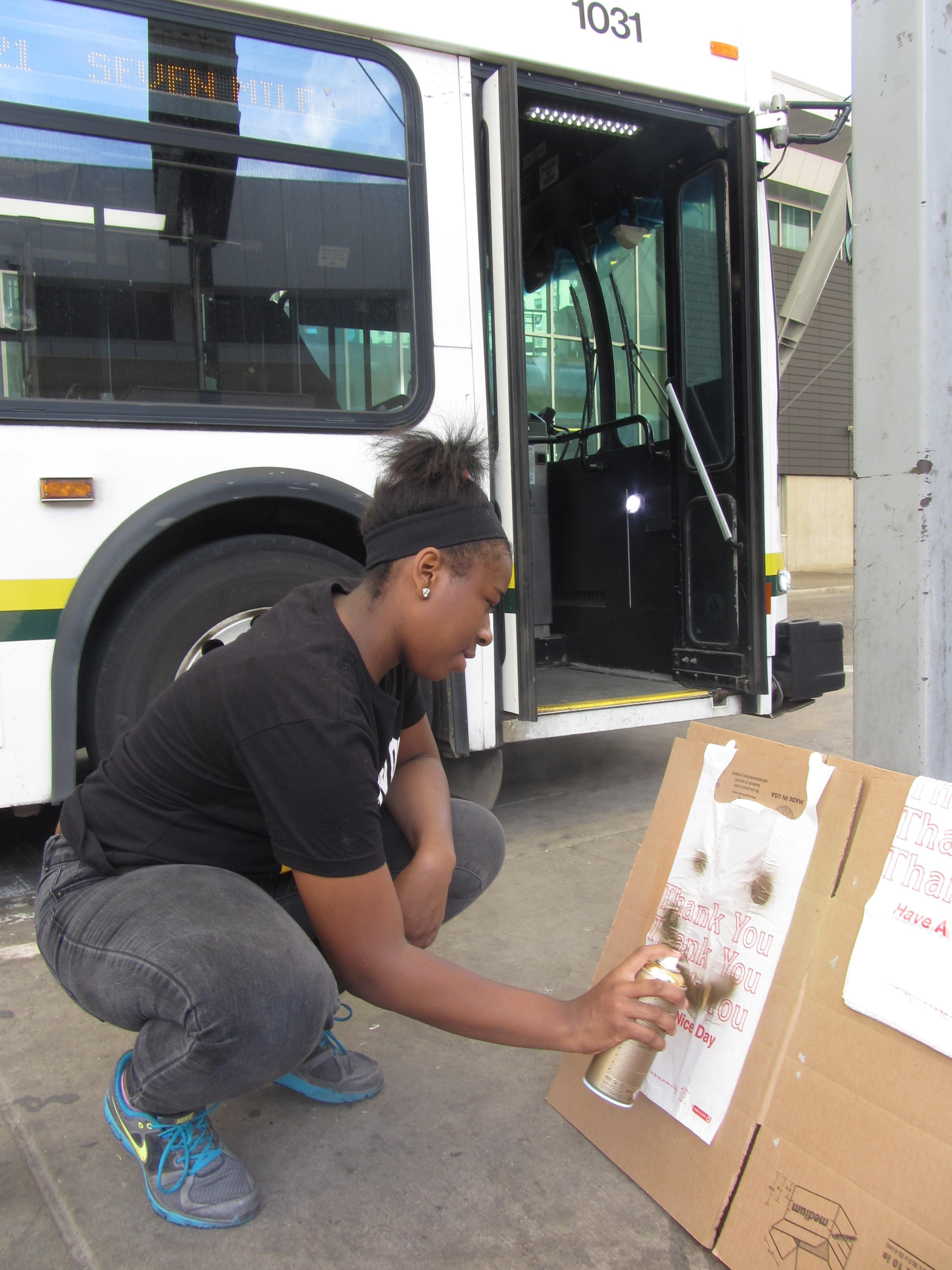 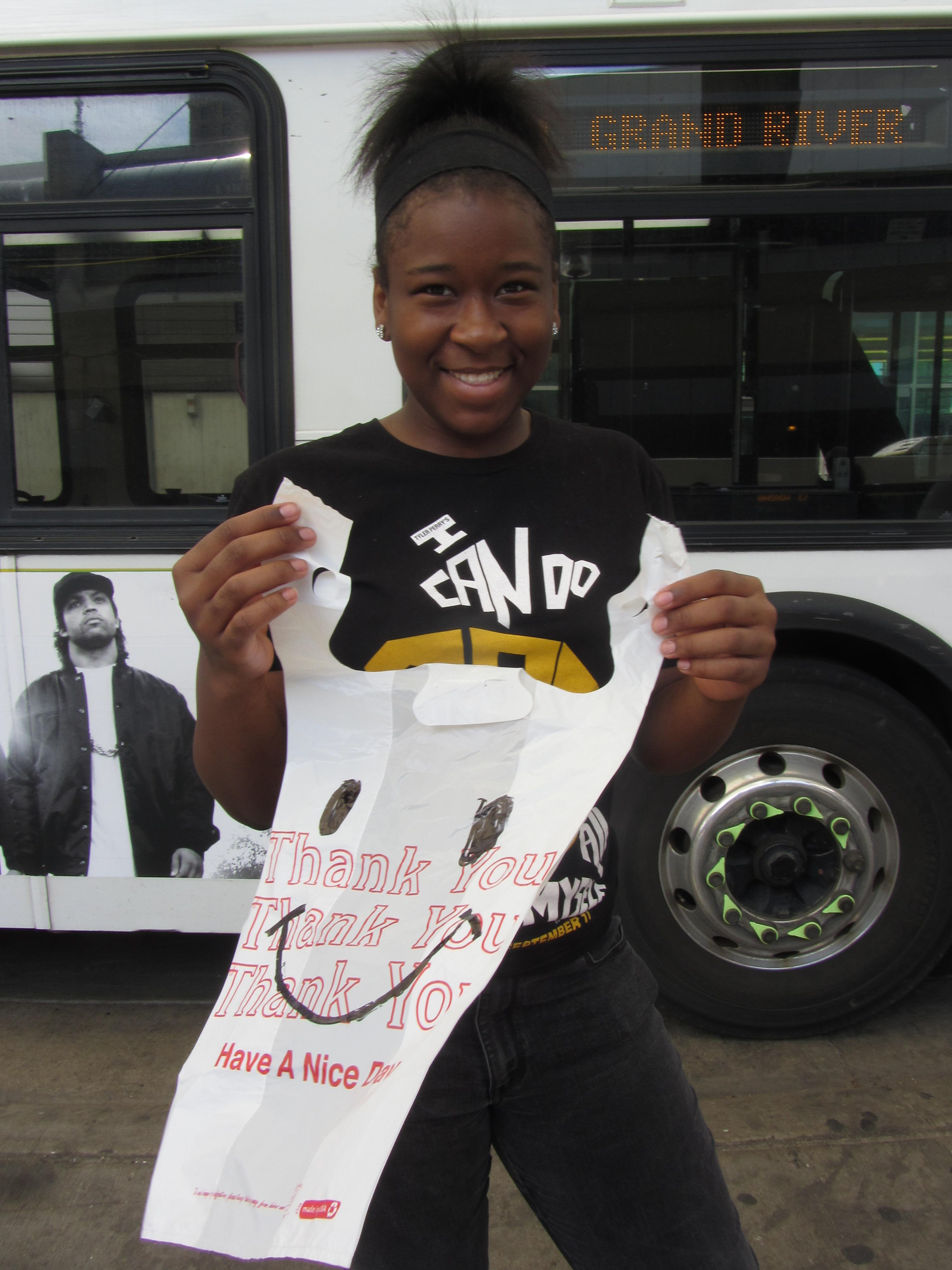 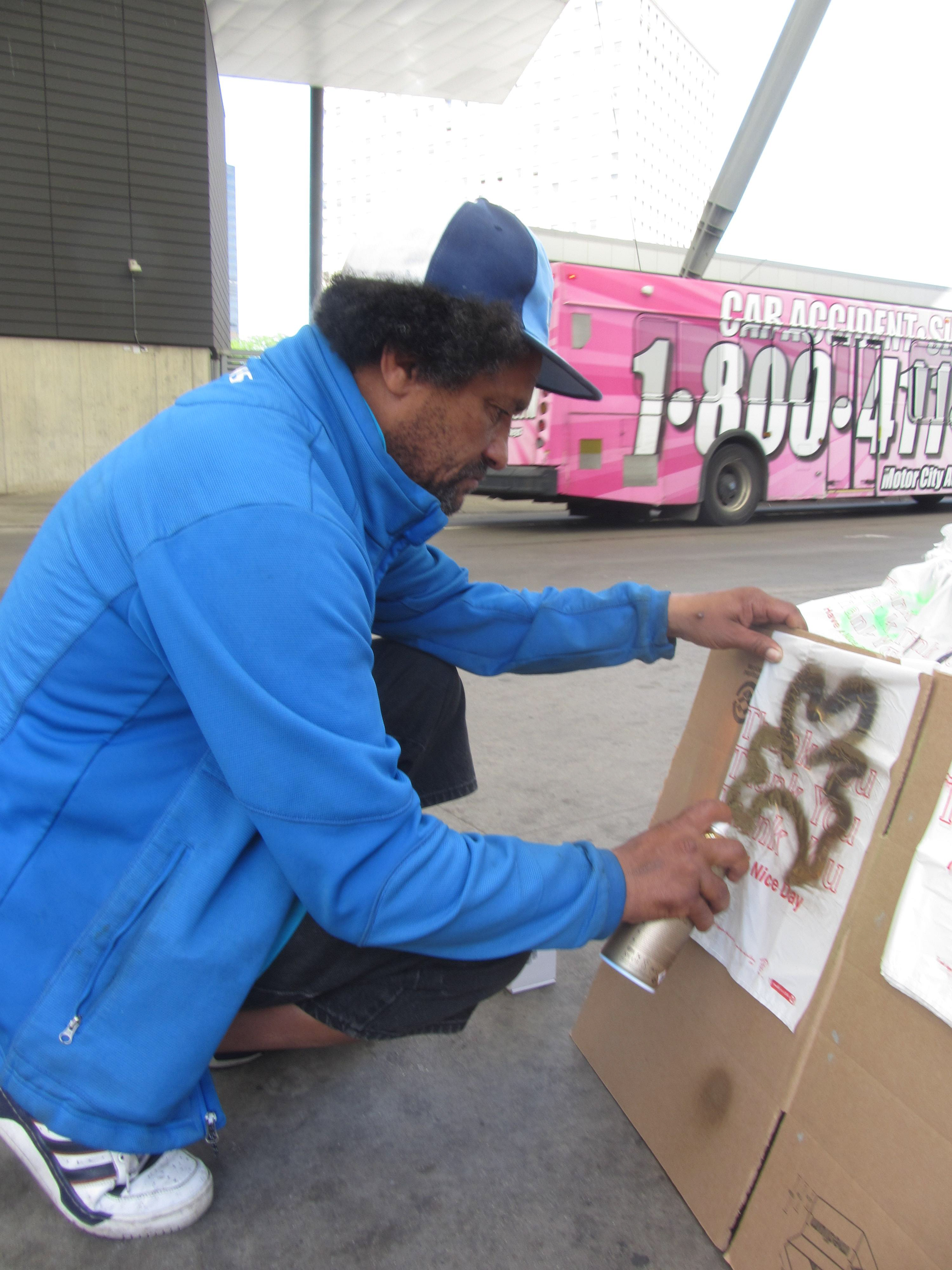 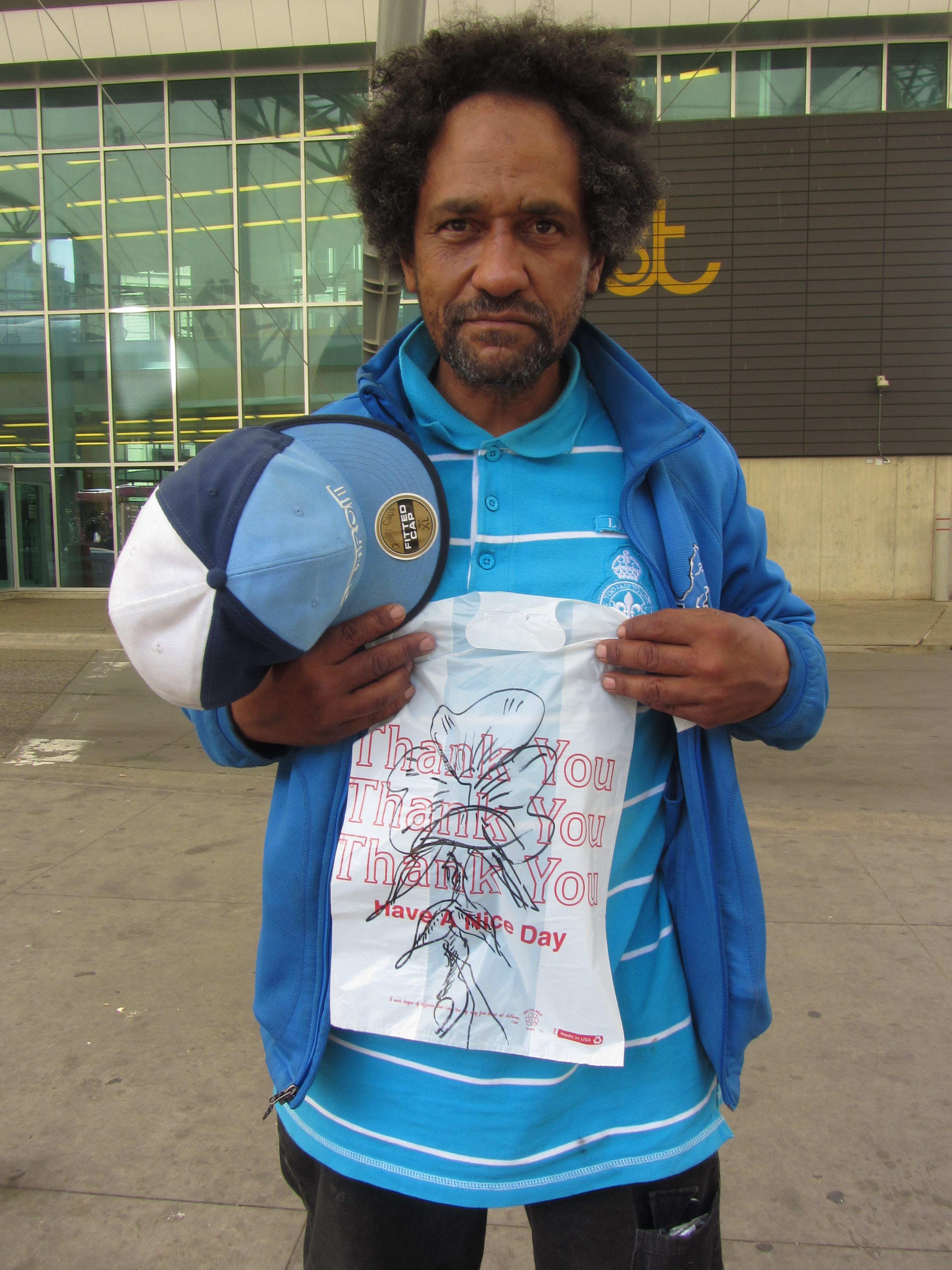 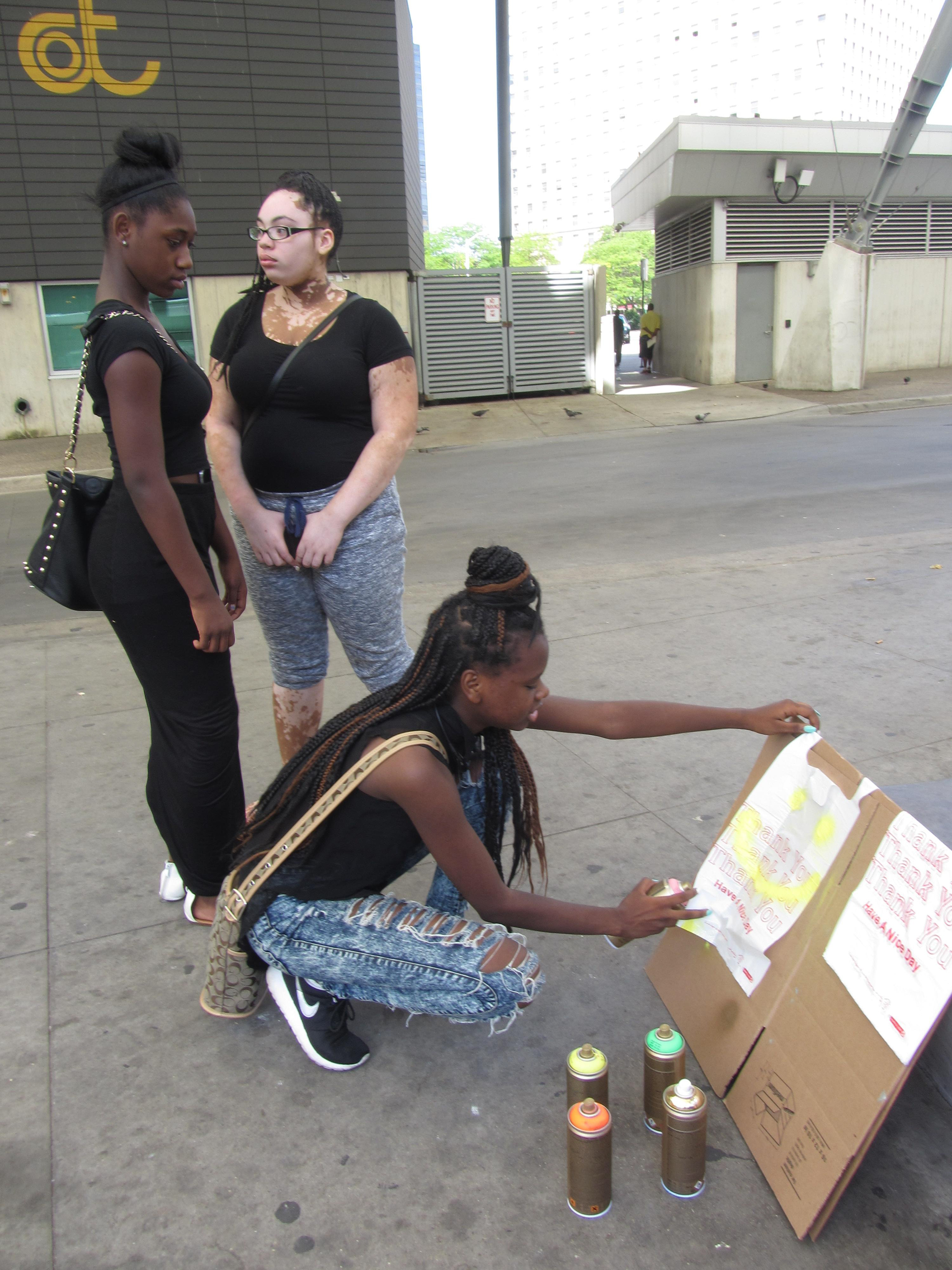 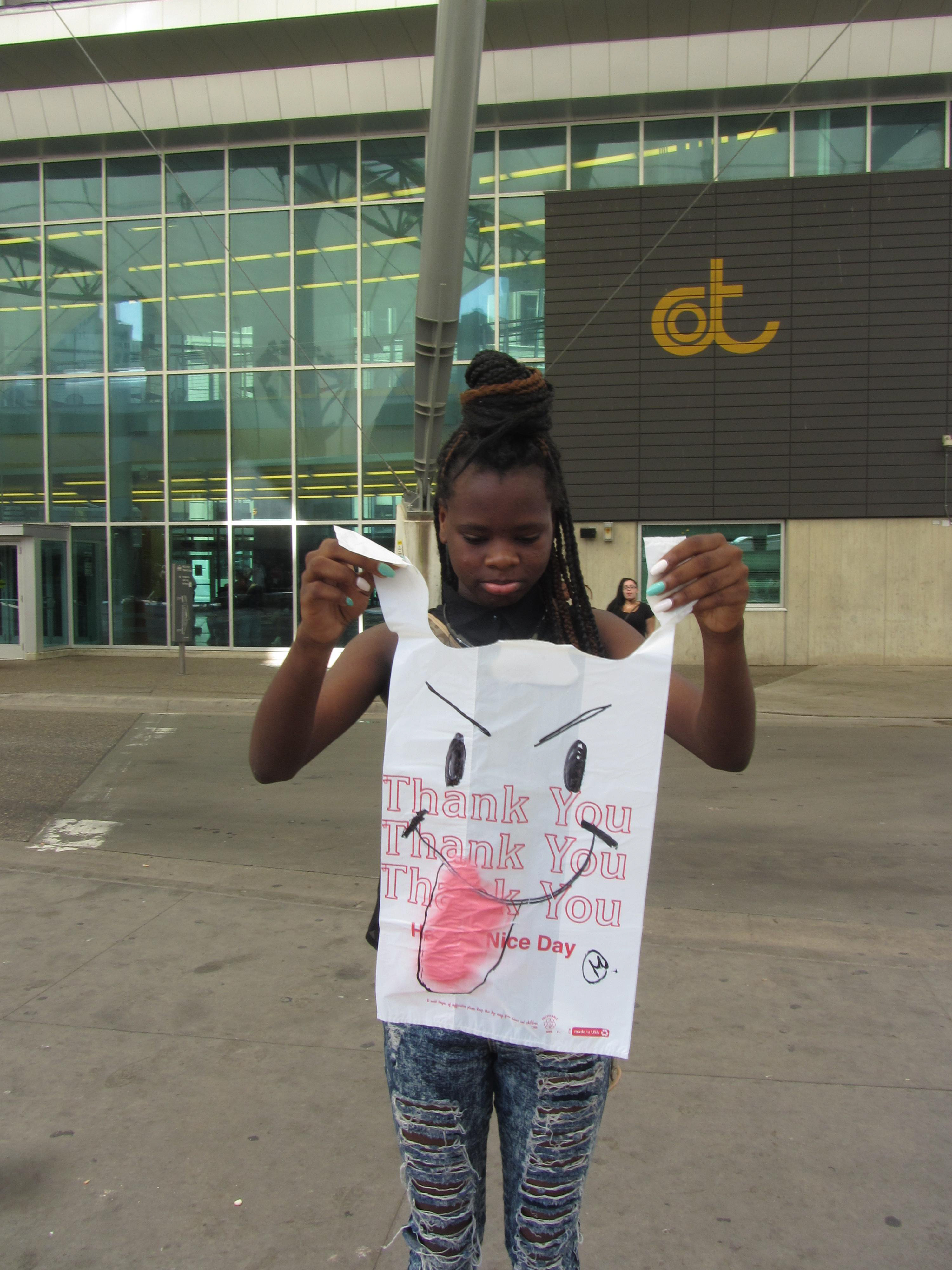